Sarah, 17, is a CO-OP Student at Lockview High School. She wrote this magical fairy-tail of her adoption and fundraising journey. Enjoy!

Once upon a time in a land before COVID-19… a puppy was born. Not just an ordinary puppy but a puppy whose mother was a stray and had no home. The good people at the SPCA took her and her four sweet siblings in. One single photograph was all it took. She looked directly into the eyes and hearts of a special family who was waiting for a pup just like her. 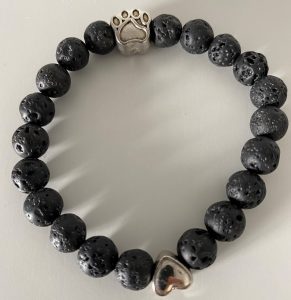 This family has dedicated their lives to helping others in their community, for they believed everyone should have the opportunity to feel love and happiness. Links of Love was founded by the young daughter of the family, she had a great desire to help and encourage others in her community to be kind and help each other. She championed for those who could not speak for themselves.

She loved all animals but especially dogs. Her desperate wish was to adopt a dog from the good people at the SPCA. Every birthday she would blow out her candles and wish for a puppy, but year after year her wish didn’t come true. She kept on helping the people in her community and she became happy and was an inspiration to so many others. She became the community volunteer of the year and continued to spread kindness. 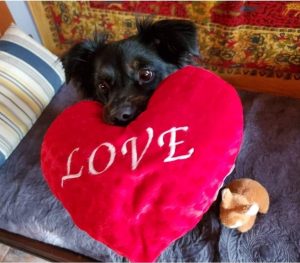 So she thought “maybe I will just ask for a puppy instead of wishing for one?” Her parents agreed but first she had to pass a test. This test would prove she has a good heart because it takes a good heart to adopt an animal. The test was one of patience and perseverance and commitment to help others. the daughter agreed to the test, the test was to sell $10,000 of her Links of Love bracelets and help by donating her time and proceeds to advocate for those who can’t, including the good people at the SPCA. 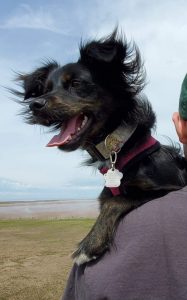 She thought the quest would be impossible and she would never get a puppy, but the young daughter set to work volunteering her time, lending her support, being an advocate for so many. She was even awarded Medals of Distinction in her community and although the young daughter was happy she still wished for a puppy. 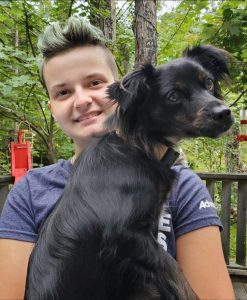 Then one day something magical happened. The family went in to look at adoptable dogs and were shown a photo of the beautiful little pup named Chai. Once the young girl saw the picture she knew that was her pup. The one she worked so hard for, the reward of helping others to achieve her end goal of adopting a puppy from the SPCA. Her wish finally came true.

They knew she was a special puppy because she was born in a land where her mother was born AND she was also born on her mother’s birthday. A very special puppy indeed. She was meant to be for this family. Chai said goodbye to the good people at the SPCA, to go live with the special Links of Love family who was waiting for a pup just like her.

Sarah, 17, is a CO-OP Student at Lockview High School who loves her three dogs: Pinky, Charlie and Maggie. She is one of the founders of Links of Love, a local bracelet social enterprise making a difference one link at a time.